Once upon a time, in separate far away lands, a spirited elf & a fairy wished on the same shooting star, so bright that it could be seen from eternity. They both wished for a magical portal to a realm where anything was possible and everything was purposeful.

For lifetimes, they lived in their separate worlds of peace and love, striving for an artistic lifestyle of family, friendship & travel, waiting for the portal of their dreams, until they found each other on a shore, where eternity reflected back at them the shooting star of their youth. And the magical portal of their pure heart’s desire overcame them, like the waves of the sea under the moonlit sky, with the realization that their magical portal was never far away, but within them all along, and their lifetimes of living in love and art, is what made anything possible and everything purposeful.

Together, they frolick along in their magical realm, they call Bhai Landia, collecting organic and up-cyclable materials to manifest their Tipi Village, Drum Circle visions, where they live happily ever after, in a not so far away land of inspiration, inviting you to join them. Read More 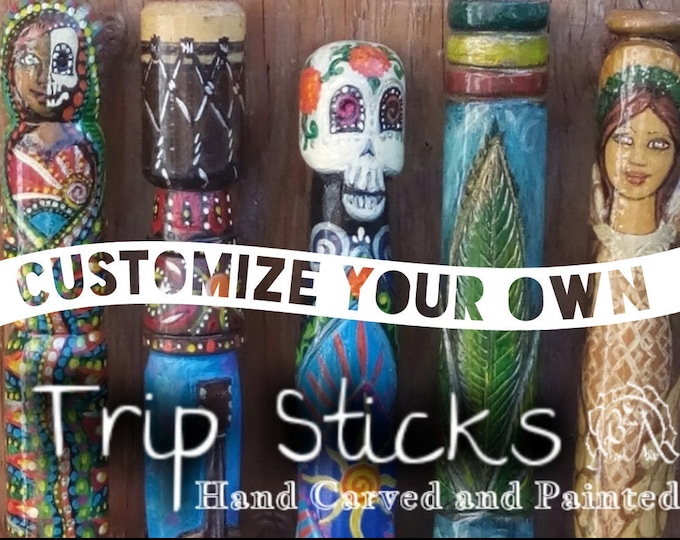